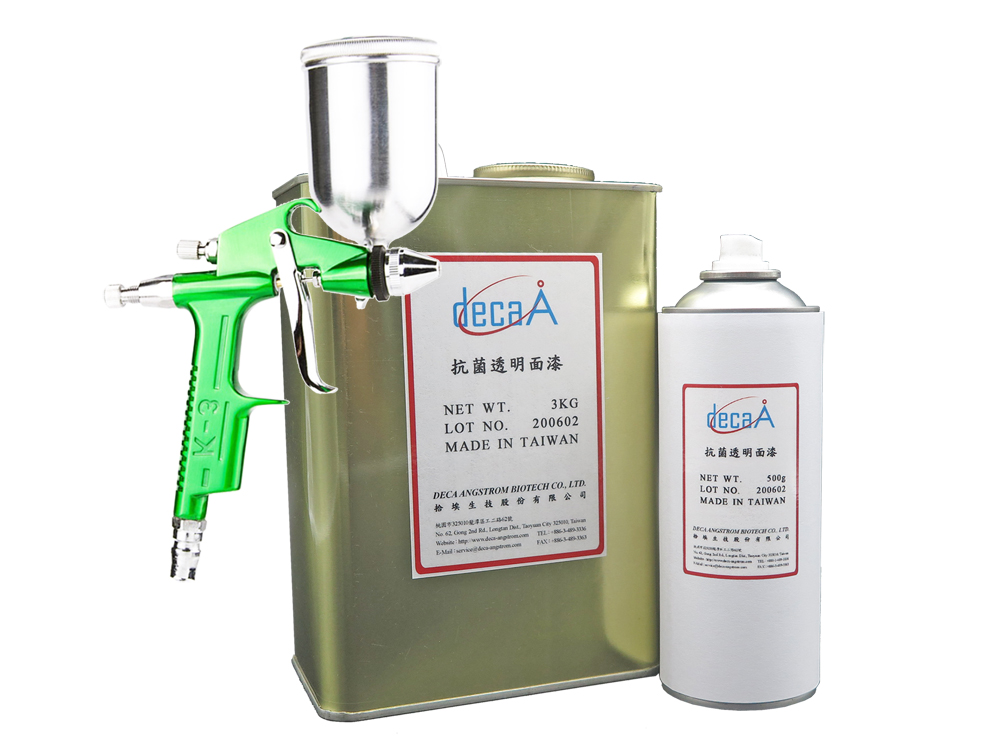 ▲      Provide both protection and bactericidal functions

▲      Transparent without altering original outlook of the substrate

▲      High solid content and can be diluted in use

Neeltje van Doremalen, a virologist at the National Institutes of Health, and her colleagues at the Rocky Mountain Laboratory in Hamilton, Montana, have completed the work on SARS-CoV-2 as to how long the virus can last on different surfaces. Their research was published in the New England Journal of Medicine. Studies have shown that after being coughed up, the virus can survive in droplets for up to 3 hours. Particles between 1-5 microns in diameter (about 30 times smaller than human hair) can be suspended in still air for several hours.

However, a study by the National Institutes of Health found that the SARS-CoV-2 virus survived on cardboard for longer, up to 24 hours, and on plastic and stainless steel surfaces for 2-3 days. The results of the study indicate that the virus may survive on door handles, plastic-coated or laminated countertops, and other hard surfaces for so long. However, the researchers also found that the copper surface can kill the virus in about 4 hours.

Studies have shown that disinfecting the surface of objects with 62-71% alcohol, or 0.5% hydrogen peroxide bleach or household bleach containing 0.1% sodium hypochlorite can kill the coronavirus in one minute. But after a short time, the above chemicals will evaporate and disappear, there will be no more antiseptic effect. When the surface of these objects is contaminated again, viruses or bacteria can still stay, and the danger of infection still exists.

The key is that the above disinfectants are not long-lasting, which is just the advantage of nanosilver. Nanosilver containing coatings can maintain their effectiveness for more than one year depending on the environment, and viruses or bacteria cannot live on their surfaces at all. Even if the coating is worn by continuous touching or wiping, the exposed parts still contain the same concentration of nanosilver undergoing its proper function. 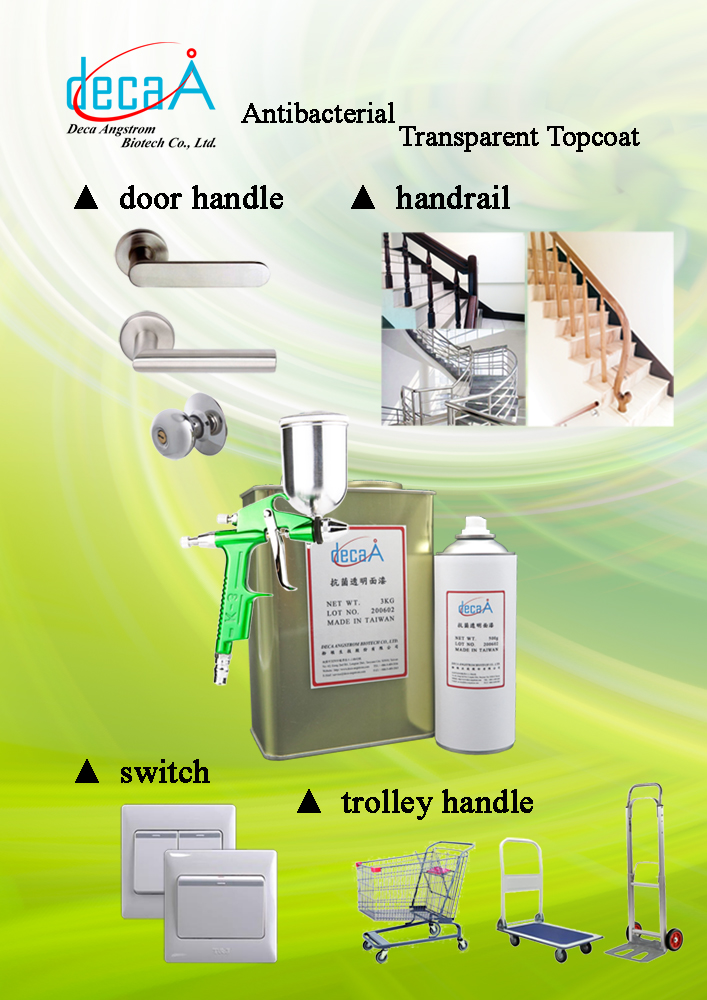